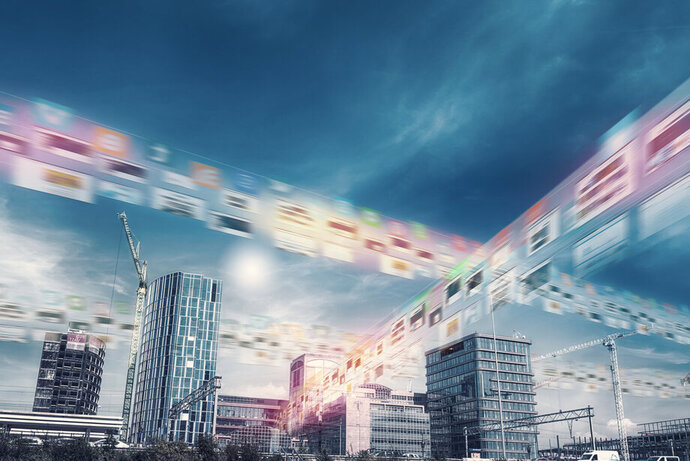 We know what you’re thinking. The metaverse? Isn’t that the new theme that keeps popping up in the recent Marvel movies and shows?

Nope. That’s the multiverse. But you were close!

The metaverse is an emerging topic of discussion in the world of technology and is something that we are going to be hearing a lot more about quite soon.

Today we’re going to break down what the metaverse is all about, why it’s important, and how it is going to become a part of our everyday lives in the near future.

Recently around the internet, in pop culture, and in the world of enterprise, we have seen flashes of the next big piece of technology - coined as the “metaverse.”

By popular definition, the metaverse is a virtually enhanced version of our physical reality that is the sum of all virtual worlds, the internet, and augmented reality.

Organization’s are beginning to discuss and spend a great deal of time and money into this space as the “next major technology advancement,” following the introduction of the cell phone and the internet a few decades ago. The metaverse encompasses several technologies including mixed reality, the internet, artificial intelligence, machine learning, mobile devices, the blockchain, video games, etc. All of these noteworthy technologies are beginning to blend into a futuristic universe that will allow you to seamlessly switch between the real world and the virtual world; better yet, the real world will start to blend with the world of digital information to create a new version of our reality as we once knew it.

The metaverse topic has grown in popularity and is attracting attention from large financial institutions such as Morgan Stanley who states that the metaverse will extend beyond gaming and social networking to include shopping, concerts, education, virtual travel - and even dating (Jack Hough, Barron’s).

At ThirdEye, we are excited about the inception of the metaverse and how augmented and mixed reality smart glasses and software will play an important role in its growth. The traditional way humans have interacted with the digital world has primarily been through 2D platforms such as our computers, tablets, and smartphones. But thanks to the invention of smart glasses, SLAM technology, and other wearable devices, we are seeing a rapid shift to a multidimensional and digitally immersive society. 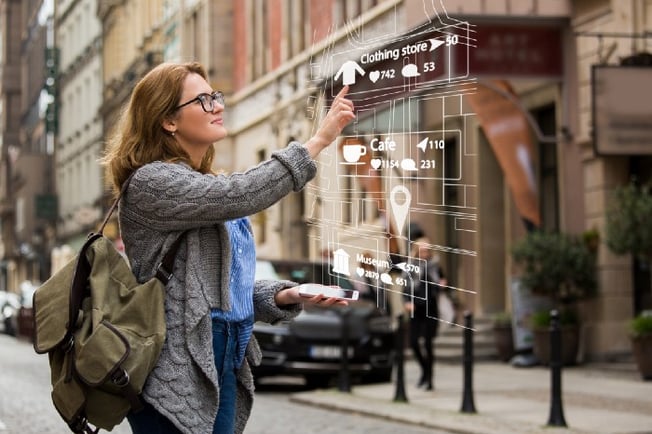 Imagine this: you’re walking down the street and instead of reviewing a restaurant on your phone, you’re staring at a restaurant storefront through a pair of smart glasses. Without the need to touch a screen or talk to an AI assistant like Siri, reviews of the restaurant pop up in your FOV next to appetizing pictures of their entrées. Subsequently, the starred reviews that you see first are written by your friends from the local area or from your friends on social media

But don’t worry, the metaverse won’t just be limited to avid restaurant-goers and connoisseurs.

Another recent trend in the world of technology has been the growth of the gaming and eSport industries. The metaverse will become a new beacon of entertainment for gamers worldwide that will have access to massive multiplayer platforms. Cities like Hong Kong, New York City, and Singapore will be transformed into real-world video game hubs where you can interact with hundreds of people on different teams via wearable smart devices.

You heard it here first. The metaverse is inevitable and once it is here, it will be here to stay. In the blink of an eye, our real worlds and digital worlds will begin to intersect harmoniously.

An additional key feature of the metaverse is its ability to overlay realistic 3D digital content into our physical environments that is geospatial and user targeted. As you can imagine, this will drive entirely new human experiences and interactions within our societies. But more importantly, this will offer companies the opportunity to drive new sales and create new avenues of revenue generation through highly targeted ads, marketing campaigns, and more.

As crazy as this all sounds, it may get even crazier...so strap yourself in and prepare yourself mentally for this next part. 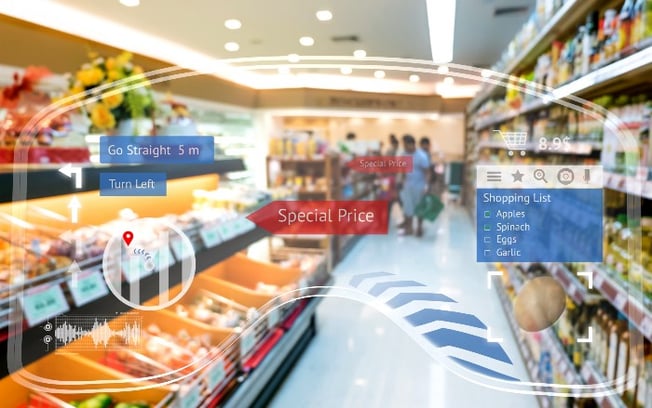 The mixed reality that the metaverse will command is going to be breathtaking and the applications of this technology will fear no limits. New parallel economies will form, new marketplaces will be birthed (take the world of NFTs for example), and digital information will become more complex than ever before. Besides the metaverse transforming the internet and our smart devices, it may even take over our brains! Okay...maybe that’s a bit dramatic, but let’s not forget about companies and projects like Neuralink and Nextmind that are developing implantable brain-machine interfaces that connect humans and computers to one another.

These emerging technologies when combined with the metaverse are going to really make you think twice about your inner thoughts and desires. When you think of something (i.e. a suit you want to buy or a piece of furniture you want to add to your house), the neuro-implant will transmit this data to your smart glasses and display the digital information directly into your real world. This kind of sounds a bit cyborg-ish, but we may not be too far away from these scenarios. Just some food for thought!

Anyways, that’s all we have for now. We hope you enjoyed it and we’ll see you in the metaverse soon!

10 Things You Didn't Know About ThirdEye